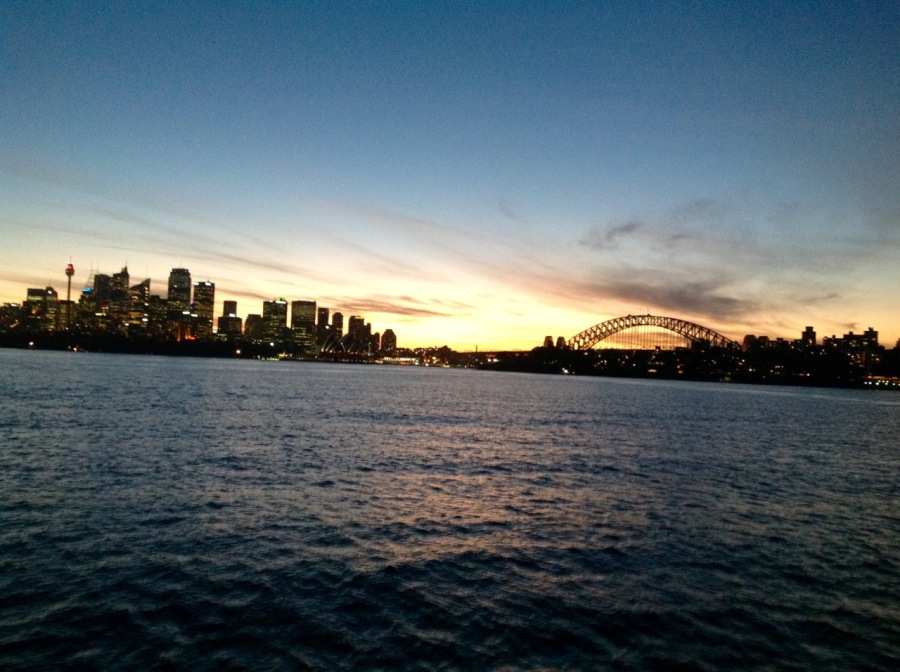 The other side of the world, really? My friends and family have difficulty to understand why, but once explained it gets easier to get.

After I came to the conclusion that I needed a good life in order to feel inspired to write (see the post called “when did I start writing?”) I started looking for ways to achieve that.

I know many people find inspiration and energy inside a depression to write. I knew then as I know now that people write no matter what if they feel the drive. Unfortunately I’m not one of those, I am not good with sadness, with being unhappy or tragedies, it is not my forte. Instead I spend my energy working hard and changing things, making life better and then writing about it when I am feeling energised and inspired, harvesting the work I put into earlier.

Of course I have to keep in perspective the fact that I am quite privileged as the worst that ever happened to me makes for the better that might have happened to a lot of people.

I was in Brazil and was able to find another job, better than the first, but it turned out it was a copy of the other. I worked 70k from home and shared my rides with a colleague who lived in the same area, who then became my good friend, my most avid reader, and eternal supporter of my writing. We talked endlessly about my writing ideas and tidbits I would write here and there. He was instrumental in my realisation that writing was my path and we still connect technologically to exchange news about our lives and our artistic inspirations.

The job was horrendous, the boss was atrocious, we worked long hours and the travelling was dangerous and tiring. On top of that the company was in a city with two smelly factories.

If I had to choose I would say that water is my element, it often features in my dreams in its many forms. Many times water influenced my life.

When I was about two years old I fell on a stream and the water carried me for some distance. In my memory I was carried away in a river for long metres but my parents barely remember the episode so I think my little child inside exaggerates it a lot.

I grew up spending most of my vacations at my grandfather’s ranch by a large fresh water dam and my parents constantly took us to the beach, even though we lived about 4 hours in-land.

I’m strongly attracted to the ocean and spent many vacations thinking deeply on what I could do to live near the sea.

I used to list in my mind all the cities in Brazil’s coast and wonder if I could find a job in any of them. Reminding the reader that this is way before 2003 and therefore there was no google or job listing website allowing me to search for work Brazil-wide.

The only economically viable option was Rio de Janeiro but I never felt a desire to live there due to the security issues. I investigated Fortaleza in the North and Florianópolis in the South but found it hard to believe I would find a reasonably paying job.

The day before I got married we suffered our first and smaller flood. It was my parent’s property with a river running at the far end of a sort of farm house. Six years later there was another flood, this time 2 meters of water inside the house and my then-husband had to be rescued from the top of the house, by a drunken strong man, on a boat, secured by a rope from the higher ground at the front of the property.

This time we lost everything and for me it was the best thing that could have happened. I had always desired to live abroad and that felt as if the Universe had just pushed me out.

Right at that time my cousin, who was living in Sydney, went for a visit and her accounts of the city made it figure in my mind’s map for the first time. Through her I discovered this city, by the ocean, beautiful, first world, English speaking, and with a migration program, which could be the solution to my problems.

I persuaded the then-husband to consider the option and he ended up agreeing and I came in first to have a look. On the second day I decided I never wanted to live, it was home, it was where I found a piece of my soul I didn’t know was missing. It took some months to arrange a visa for me and for him to join me. Four years later, with a lot of hard work and a pastry chef diploma with 900 hours in the kitchen later, I got our permanent residency, and we got divorced shortly after.

To finalise, the reason I moved here was to write and have a good life, and that I am daily achieving.

One thought on “Why Australia?” 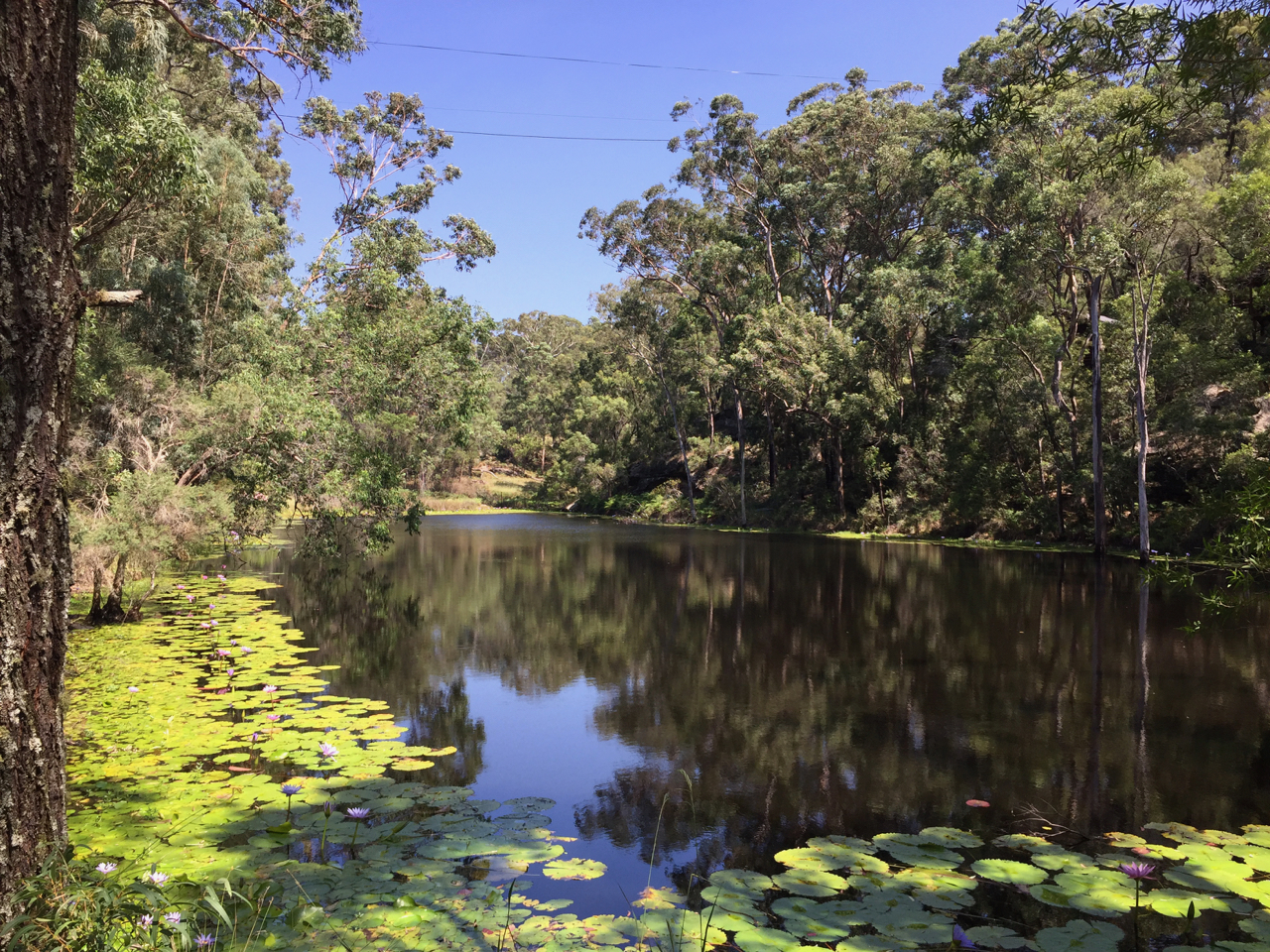 Yamas and Niyamas can actually be applied to anything, broad or specific. I’m thinking of them for me as a writer…