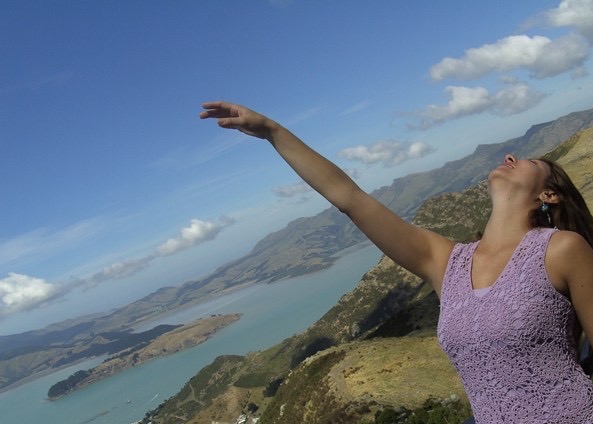 At a certain point in my life I came to the conclusion that I wanted to be a writer. I find  it hard to remember how or when exactly I got to that point. Probably, a turning point happened when I was about 25 years old and I wrote a short-story that was selected as a finalist for an anthology book. By then I had decided that being a ballet dancer wasn’t for me after all. At 17 I had dropped out of my dance uni degree and moved to advertisement and marketing. At 25 I had been working at a large multinational corporation that was draining my blood.

One day I was driving alone to work, from the car radio I heard a voice saying:

“Writing is your major gift”. I’m aware the phrase is a bit strange but I cannot change the voice from beyond just to fit the English grammar, so I will leave it as is, the closest translation.

That moment I made a decision (based on a voice I imagined because I was delirious of boredom, most probably, but who cares, right?). I had been trying to write more and more and I realised I had to find a way to have a good quality of life to have energy left for writing. If you check the post “why Australia?” you will see how that brought me to Sydney’s beautiful shores.

Although, the decision was made when I was an adult, the more I search for when I started actually writing, the further back I go.

My best friend pointed out to me that none of her childhood friends wrote a story about the time they caught the maid making out with the security guard. I was telling my friend how terrified I was of this maid because she found my story and was very upset at me. Lost in my anguish cause by the upset maid I didn’t realise that most kids don’t write about stuff like I did all the time.

When I first learnt what poetry was, I also sold some poetry to my grandfather which I never delivered because I was then as I am now: hopeless at poetry. I did try though, ended up writing a few lines without an end. I ate my payment in candy and that was that.

I remember the look in the face of my fourth grade teacher when instead of delivering a writing assignment with one page, as I was supposed to do, I delivered twelve pages. Just because I couldn’t cut the story short, stop it in the middle, I had to take the character walking all the way from school to work… Poor teacher, she was a mean one but I’m not sure she deserved that punishment.

A few years later my beautifully-bummed high-school teacher published a book with short-stories, I had a story there. (Beautifully-bummed because as a Brazilian teenager, like all other Brazilian teenagers, I was obsessed with the roundness of people’s behinds around me and such youngish teacher had very nice buttocks that would shake firmly when he wrote on the blackboard.) [Two more notes: I’m still obsessed with round buttocks and at the time it was an actual back board, where you make all that effort to write with chalk.]

While I was on my dancing career path I only thought I would write a book when I retired, I wasn’t really thinking, probably from lack of food, the brain didn’t work very well. I’m grateful to say that I added things up before starving to death and changed my mind. This is my reasoning:

I am not flexible enough to be a prima ballerina + I live in a third world country quite worried about food and health, not art + I can never eat + I am always fat = bad idea.

Once I stopped dancing professionally — I still dance for pleasure — I started writing more, I’ve always had ideas, many, many ideas for being so, even if I had to give up writing about the maid’s kisses.

One thought on “When did I Start Writing?” 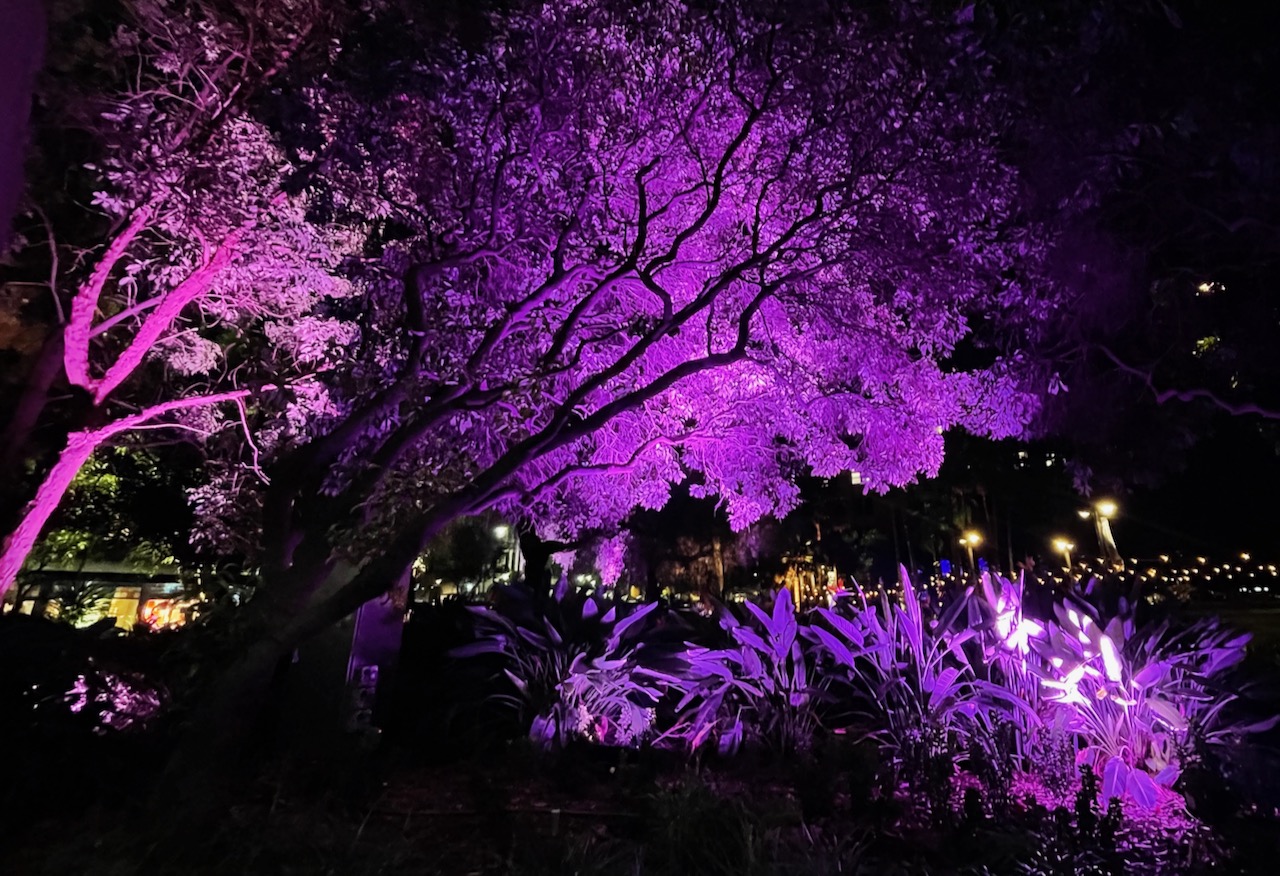 A book is a place where a storyteller can safely let all their chaos, shadows, darkness be revealed in full, and with glee.