Trying to explain what is going on in Brazil to my friends and colleagues here in Australia, has been a challenge and a bit of a long conversation. I am very far from an economic connoisseur, miles away from understanding politics, but I’m good at summarising situations, so here is how I see it…

All these sound great, and to the receivers, it was great. The problem is that these same receivers were not generating value in the society to to refill the public coffers.

For a while these measures turned the economy and there was a sense of false prosperity. Salaries were raised in general, because people would prefer not to work and receive the Gov Support if the salary didn’t match at least what they would get if they didn’t work.

Brazilians are great in breaking payments in 10 instalments and overcommitting their income. There is a cultural element where my people tend to think they have to appear richer than they are, which makes for a lot of over-spending.

I believe that meanwhile, Lula, who was supposed to be for the people, became corrupt, he probably became tempted by the power, the money and the abundance he had never experienced before. His children became multi-millionaires in the span of ten years and their elevation is parallel with lobbying and political movements and benefits given to large corporations.

With all that we also have the crazy mozzies, mysterious viruses, the new flu felling people by the bunch, the ecological disaster, the super polluted Guanabara Bay, falling bike paths, the infra-structure in Rio with its delayed projects AND we are 105 days from the Olympics…

I have to say that I’m still happy, because for the first time a lot of people are feeling the consequences of being corrupt, are being punished. I feel there is a sense of pride in being honest being recovered and although the short term from now should be dire, the long term has to be better than it has been.

To help my writing, please buy and review my new book at Amazon. Find the book in the market you are registered at, search: Tania Crivellenti –  “Sideways Reality” [at Amazon AU, US, BR] 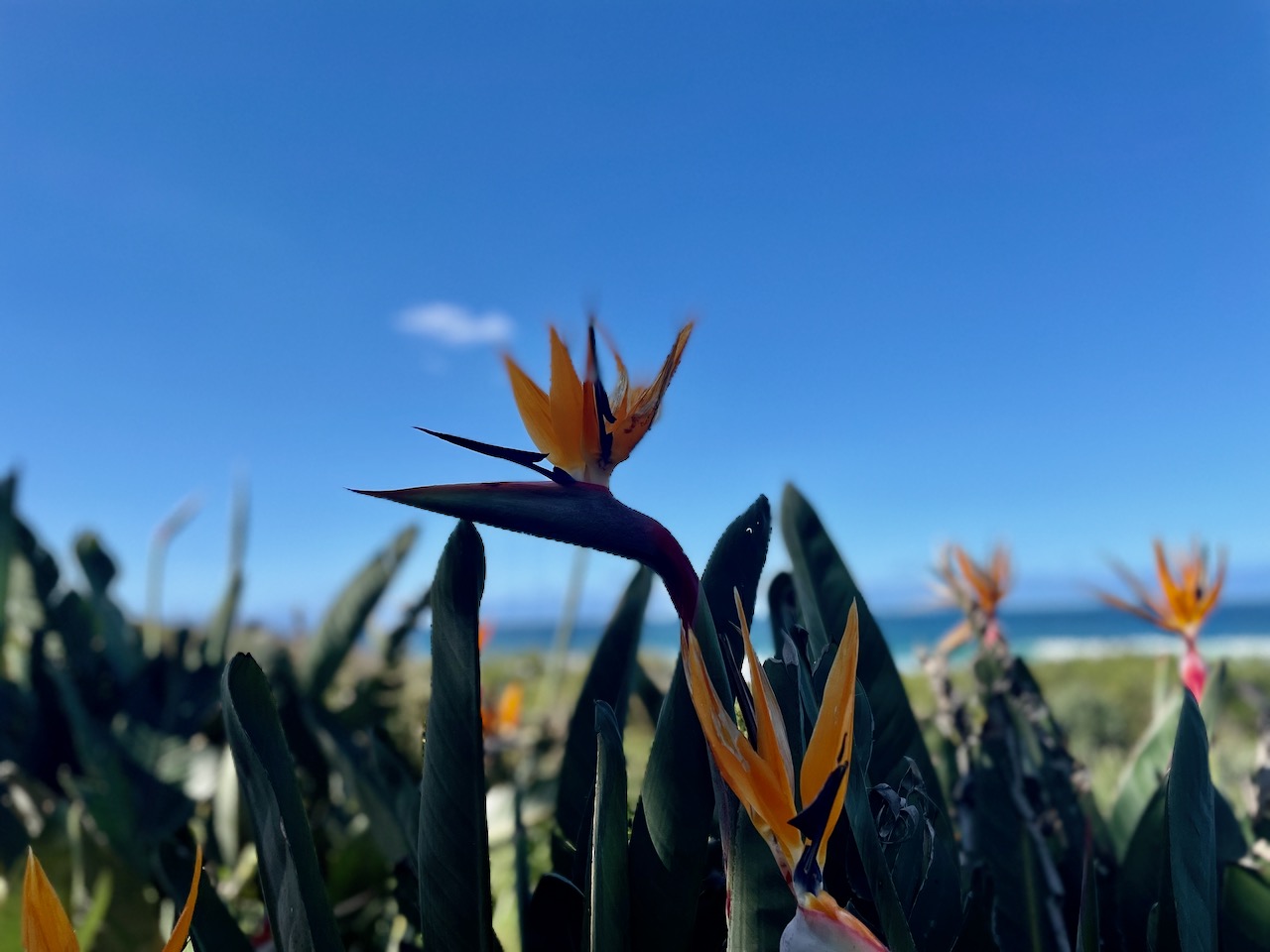 I think most days you forget that with each action, reaction, decision, word, you make, take, utter, you are deciding who you are that day.